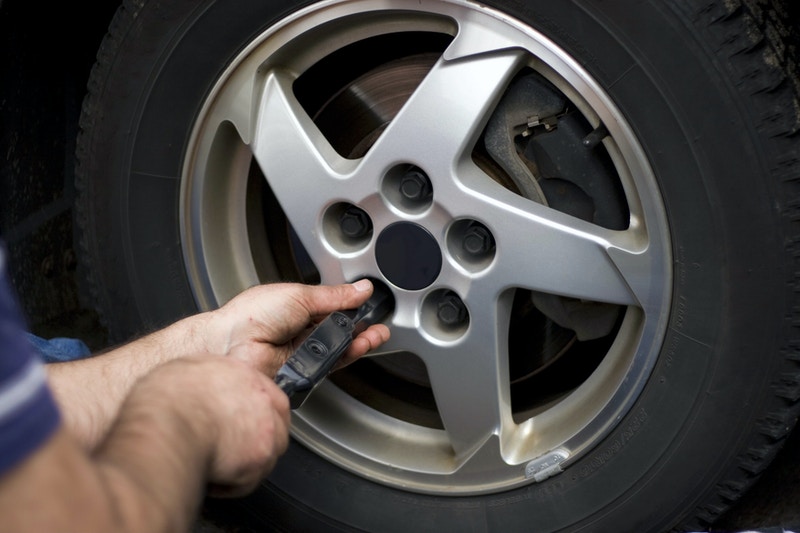 Despite its devastating effects, drunk driving remains an issue in the United States of America. There are varying opinions as to why, despite the many laws in place to prevent drunk driving, Americans continue to drive drunk. Some believe that the issue lies with a lack of education on alcohol; others believe that America should take a more “European” approach to drinking and make alcohol seem less like a forbidden fruit. Hopefully, drunk driving will become less of a problem in the future. Until then, we have to accept that we’re only human and combat the issue head-on. Driving drunk is a mistake; it doesn’t make someone a terrible person, and the best thing a person can do after being pulled over or charged with a DUI is accept responsibility and work to fix the problem. That way, everyone on the road will be safer. With 28 Americans a day dying due to drunk driving, we have to act now. But how? The answer may lie in technology like the car Breathalyzer and interlock device.

What Is A Car Breathalyzer?

A car Breathalyzer is, in essence, exactly what it seems to be. It’s a quick way for a driver to check their blood alcohol level before starting their cars. Furthermore, an ignition interlock will keep that driver from starting his or her car at all if his or her blood alcohol level is too high. This is perhaps the most important advantage of the device. The level at which the ignition “locks” can be pre-set, usually at about .02 BAC. This ensures that a drunk driver doesn’t get on the road at all. It eliminates not only the possibility of people getting hurt, but the driver getting into trouble–this is especially valuable to people already facing a DUI charge or a history of DUIs. The device can essentially train people to limit their alcohol intake. They’ll become used to the idea that a certain blood alcohol level equals no driving, which can seriously limit their lives and opportunities. These devices can be difficult to get used to at first, but ultimately pay off. With many devices, it’s also impossible for drivers to get away with drinking after they get into the car. An interlock device will often force a rolling retest 15 minutes after the car starts. These retests continue randomly throughout the drive, ensuring that if the driver begins drinking after the drive begins, they will soon be unable to continue.

Those resisting the idea of these devices often point out the car Breathalyzer cost, arguing that it’s not only financial but personal. These arguments are in fact invalid for several reasons. For one, a the car Breathalyzer cost will likely be brought down as these devices become more normalized and common in society. Some have even suggested making them mandatory for all cars and setting the BAC limit at .03 or .04. Furthermore, the car Breathalyzer cost is nowhere near the cost of not only human life but the monetary cost of repairing a car in a crash that doesn’t involve death or major injury. No matter how you approach this issue, using a car Breathalyzer is more practical than not. A discreet Breathalyzer is barely noticeable, if noticeable at all. People can keep the devices in their cars without anyone questioning their presence. Ultimately, although human safety is more important, it’s understandable that people want to maintain their dignity and avoid humiliation. With a discreet Breathalyzer, you don’t have to sacrifice one for the other.

Should Breathalyzers Become The Norm?

The question of whether or not car breathalyzers should become mandatory for all cars is a big one. Although it seems like a major change, it could simply be the solution to a problem. For those who don’t drive drunk, it changes little in their driving experience. For those who do, it guarantees that driving is safe for everyone on the road. Perhaps this is the way to a brighter future.